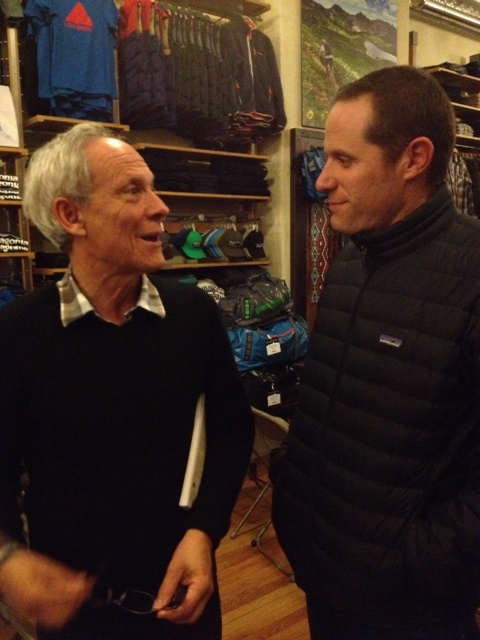 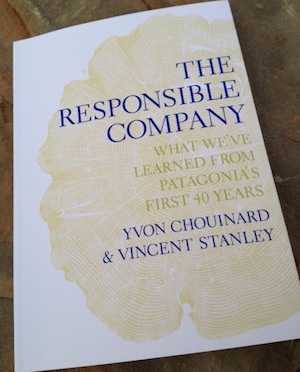 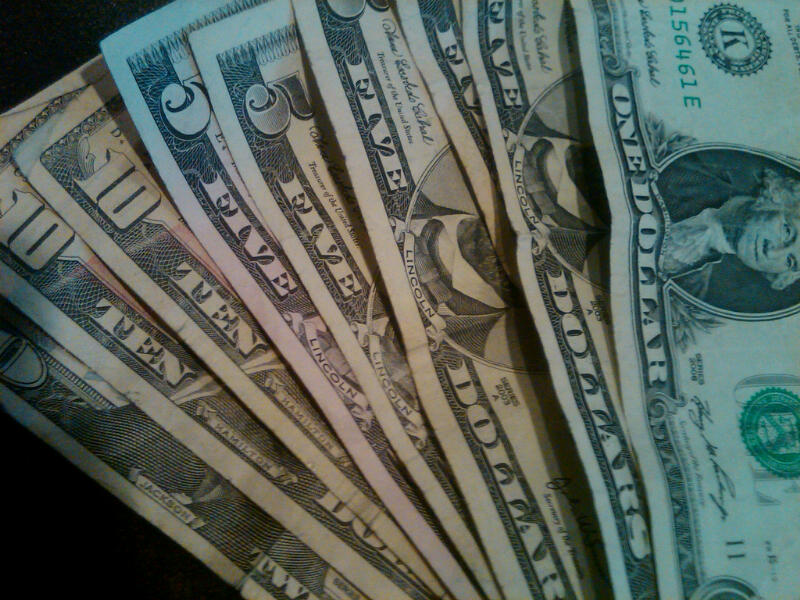 Where's the Benjamins?! The Boulder Economic Council (BEC) recently released a report with some enlightening economic findings for the City of Boulder. In Boulder with ~100,000 workers, more than 3 x the national average are in the information industry and 2 x the national average work in some sort of professional, scientific, or technical services field. When it comes to salaries, those in the information industry earn the highest average annual salary at $92,780, with the average Boulder salary is $54,924, and workers in the accommodation and food services industry earn the lowest average at $17,405. More than 20% of people who work in Boulder proper are employed by the University of Colorado, at Federal Labs such as the National Center of Atmospheric Research (NCAR) and other government entities. Specifically related to real estate, the report stated that the 2010 median sales price for a single family home in Boulder was $535,000, which is ~2% increase when compared to the 2009 median single family home price of $525,000. The report also noted that 623 single family homes sold in 2010, which is ~10% increase from the 564 single family homes sold in 2009. In summary, Boulder has a growing attraction of specific industry jobs/employment and a slight increase in median single family home prices over the last 12 months. So let's hope for continued job growth which can translate into more buyer's confidence and ultimately more successful sales. We will watch this trend together as I will report back with 1st quarter sales statistics to truly see how the real estate market is progressing as we go further into 2011... For additional info on this report click here.